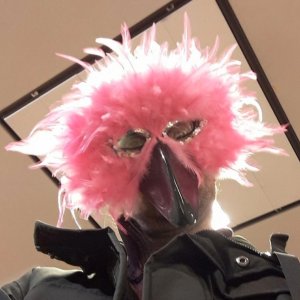 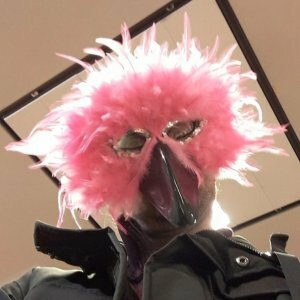 I use NextCloud with Markdown Editor: that takes care the storage and online editing.

On the Android side, I have something working but not only is it not Open Source, it is using paid apps.
- FolderSync to synchronise (Syncthing is open source and would probably work fine for this. I never understood the NextCloud app, maybe that could be useful.)
- Epsilon Notes to view and edit. It does all I want and more but it is not open source. (I used WikiLin for many years after the development stopped. But eventually it stopped working with newer versions of Android.)

On Debian, I have tried ReText. It has an official Debian package but it might not be the most recent one. I stopped using ReText after a while and I don't remember why. I think the markup was a bit different to NextCloud. Now I just use the NextCloud web interface.
Link to Source View Profile

Stephan Maus
Fri, 11 May 2018 14:47:28 +0200
Thanks a lot for all the interesting suggestions. I will study all those tools. For me, one of the most important things is a good and easy tag-management.
Link to Source View Profile

Git on android? How?

People also recommend Agit but I don't know if it runs on modern androids.

Termux allows you to install the standard git client for linux.
Link to Source View Profile

Stephan Maus
Fri, 11 May 2018 23:08:42 +0200
Termux! How nice ! - I don't like so much the idea of syncing private stuff to the github cloud. Because actually, I am searching for an alternative to Google Keep. So, no more corporate clouds.
Link to Source View Profile

Ta Deus
Fri, 11 May 2018 23:13:00 +0200 from Diaspora
erm... you don't have to use git with github, git is in general a decentral organisation of files with version control. You can host your own gitlab (for web-access you wanted).
Link to Source View Profile

I will selfhost all my future shopping lists on a raspberry pi with gitlab, edit it with vi and read it in termux.

I use a piece of paper and a pencil. For data portability I often put it in my pocket.
Link to Source View Profile